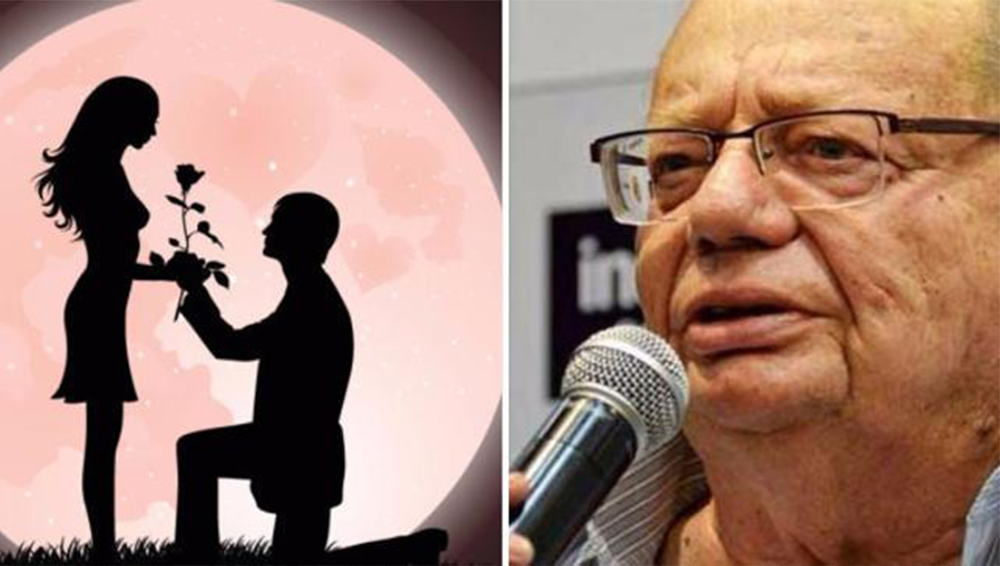 Coming soon: Ruskin Bond to reveal why he did not marry in autobiography

Legendary children’s author Ruskin Bond is writing his autobiography in three volumes, one of which will reveal why he did not marry.

“I will write three memoirs. First one will be on my writing life, second one on my personal life, which includes my love life,” Bond told PTI in an interview in Kolkata.

The third book, he said would be on his “invented life” -the life, which the writer would like to have.

“I can tell a lot of tall stories. That book will probably be the most amusing,” the 81-year-old bachelor, who lives with his adopted family in Landour near Mussoorie, said.

Although many of his stories are semi-autobiographical in nature, his first attempt at writing a full-fledged memoir was in 2000 when Scenes from a Writer’s Life: A Memoir was published.